For order shipping to France, please visit our French Store.

For other countries, we are working on expanding to more regions very soon. Sign up to be notified about our new store launches: 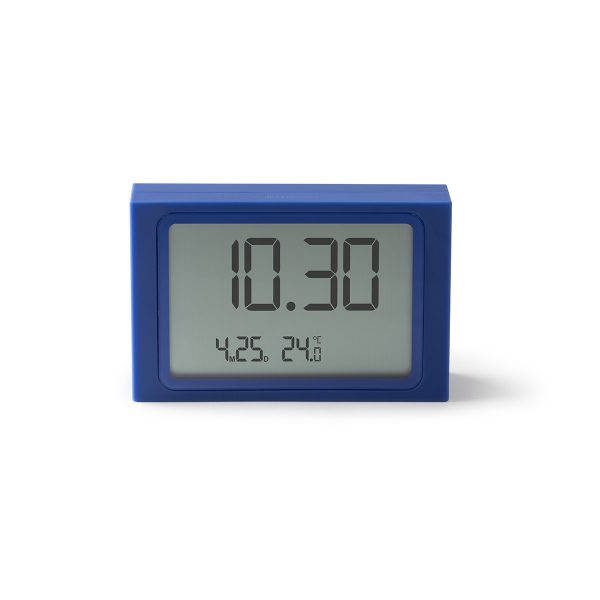 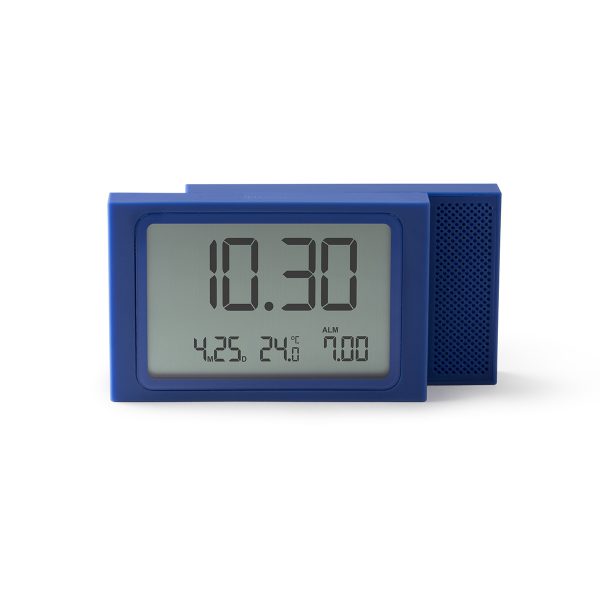 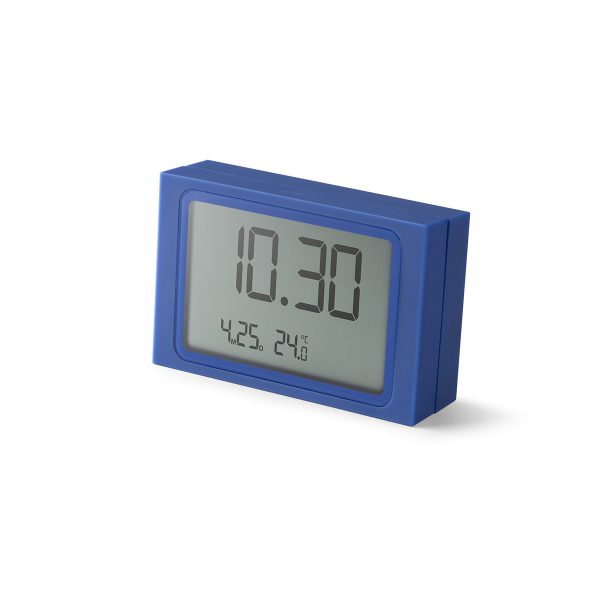 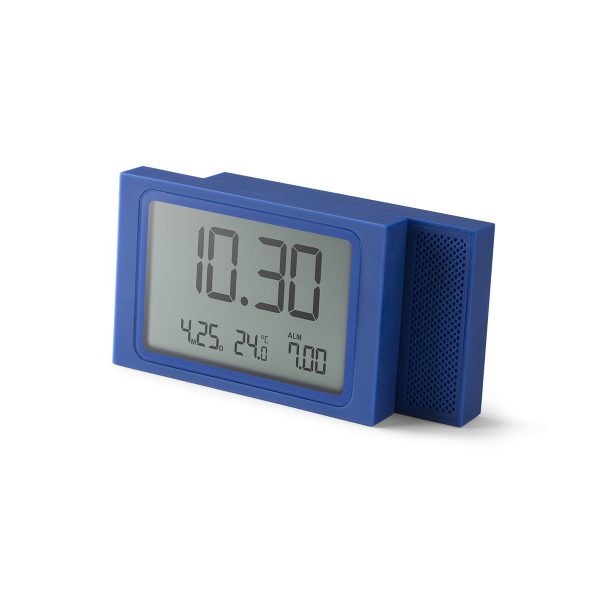 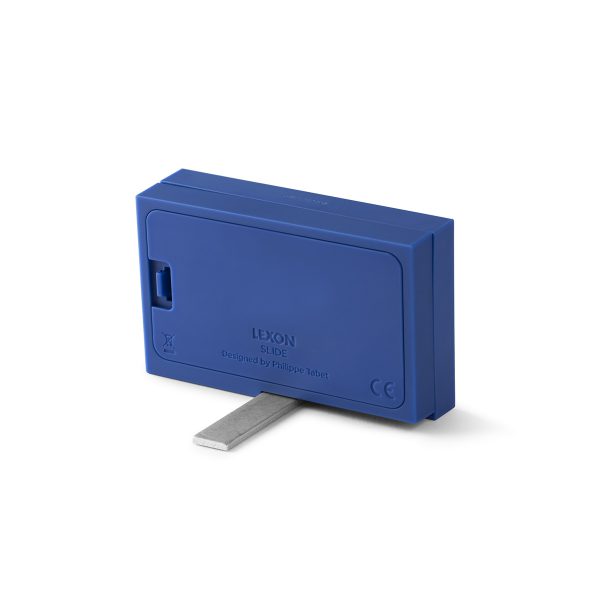 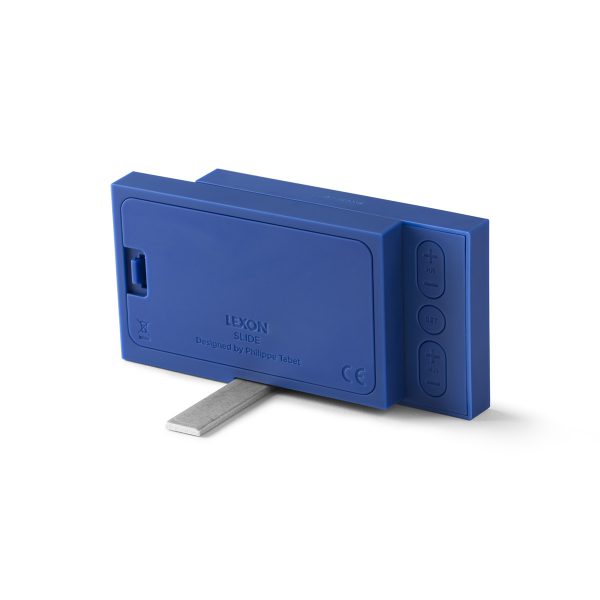 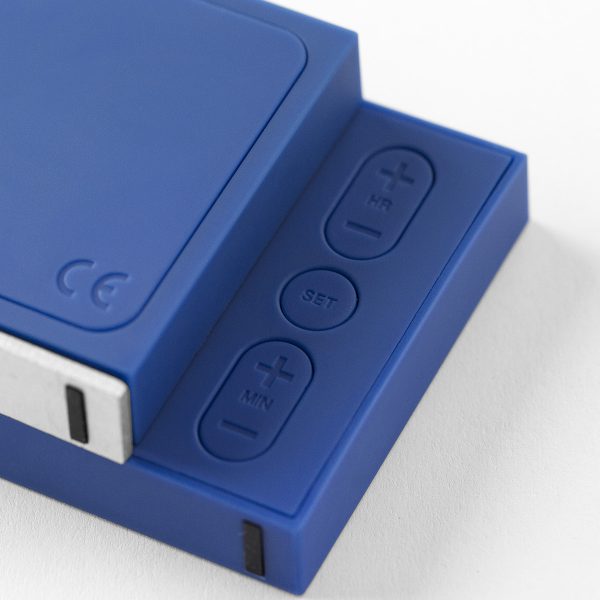 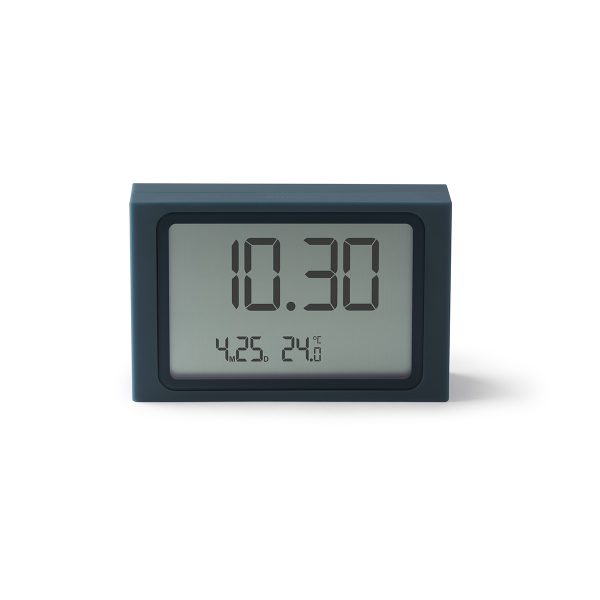 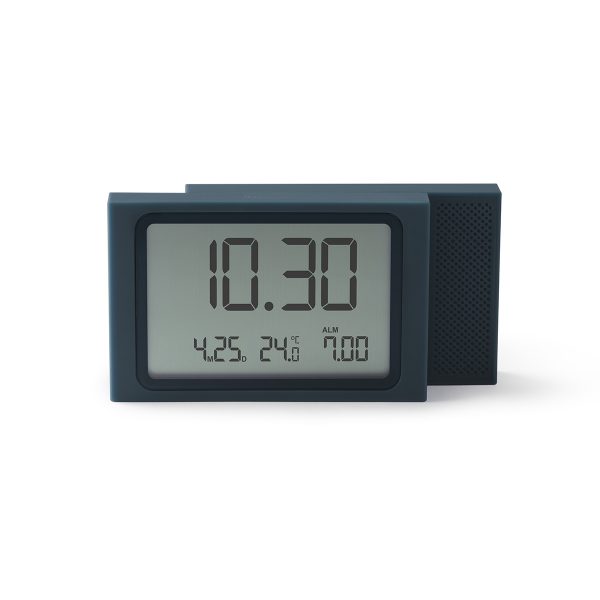 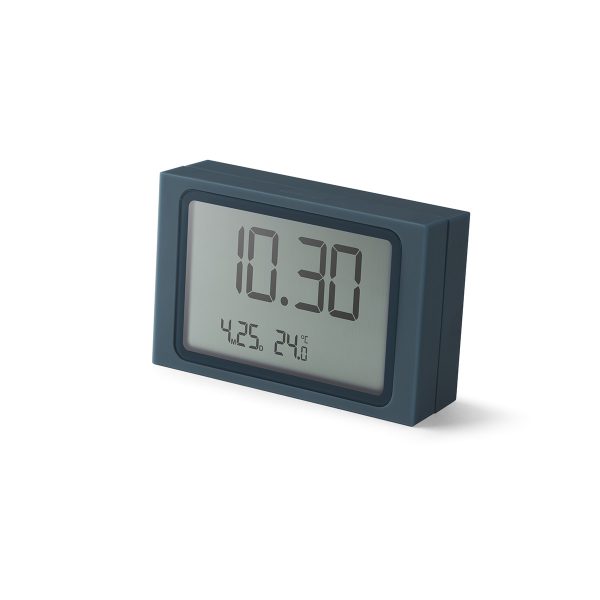 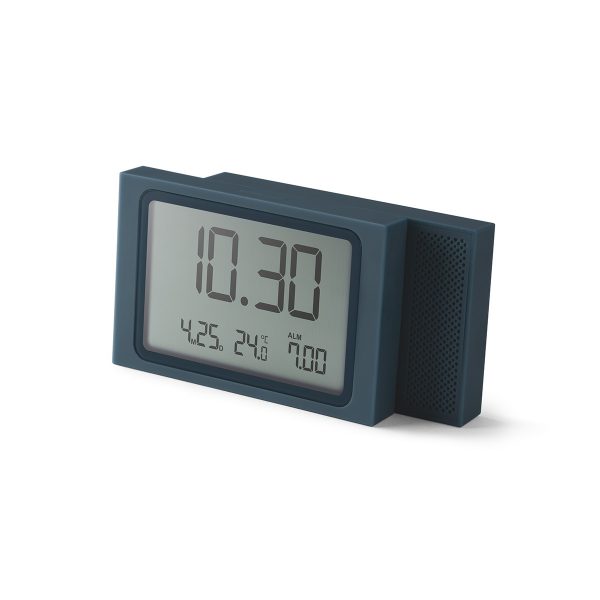 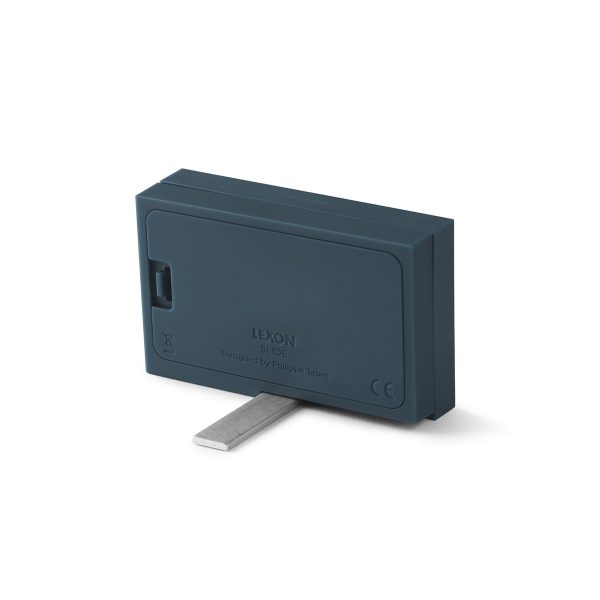 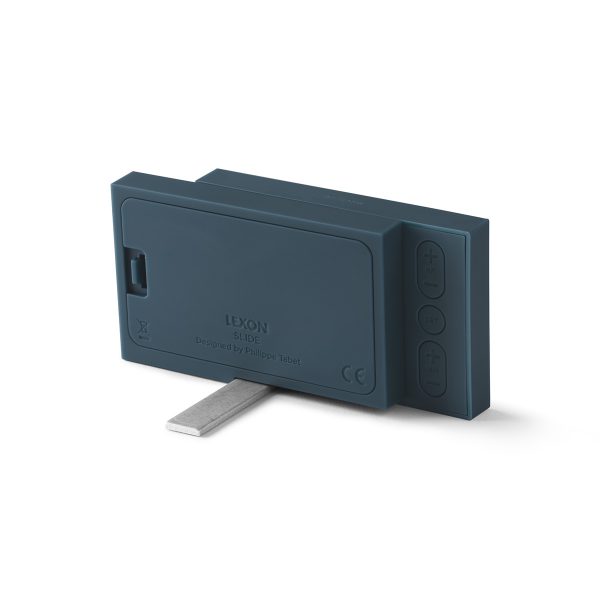 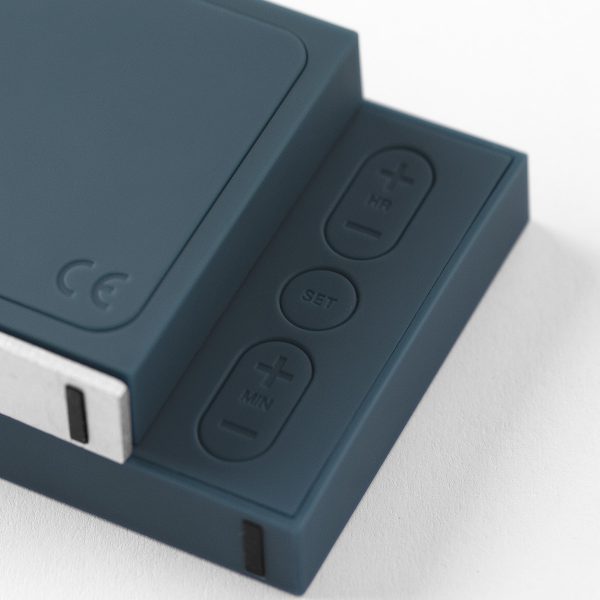 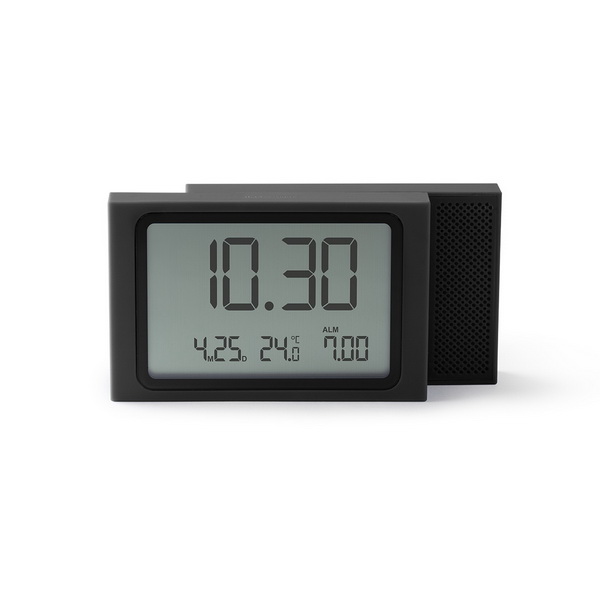 Slide is an alarm clock that travels everywhere with you. On one side, it displays the time, alarm clock, calendar and indoor thermometre . To activate or deactivate the alarm, simply slide the screen.There is a Snooze function for the alarm and a backlight. The time and alarm set is on the back. A retractable stand is available for installation.

Philippe Tabet was born in Versailles, France. In 2009 he graduated in industrial design at the Condé school in Lyon. He lives and works in Milan. Since 2009 he worked successively for the Design of BETC in Paris and for Odoardo Fioravanti in Milan. In 2013 he created his own studio in Milan and worked with brands like Lexon, Miniforms, Pianca, XSories, Infiniti and Incipit. My interest in Lexon dates well before my meeting with Mr. Adda. His popular and innovative creations appealed to me and I had promised myself to work with him one day. On the occasion of a meeting organized by VIA, I finally had the opportunity to present the alarm clock Slide to Mr.Adda who found it in sync with his brand and opened the doors of Lexon to me. 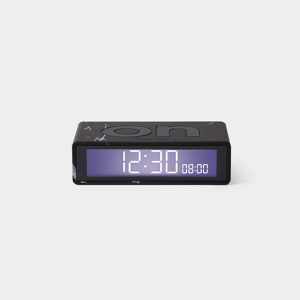 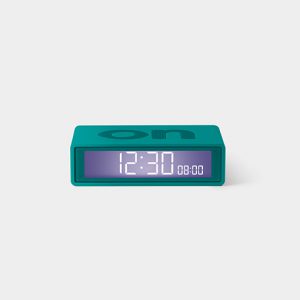 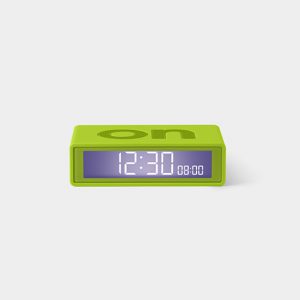 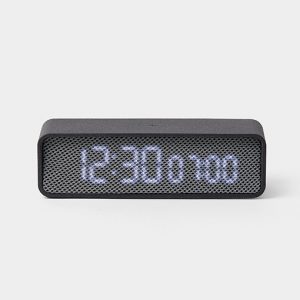 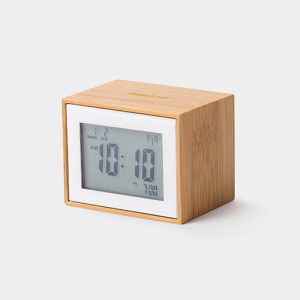 Alarm Clock 19,90€
We use cookies to ensure that we give you the best experience on our website. If you continue to use this site we will assume that you are happy with it. Learn more.Ok